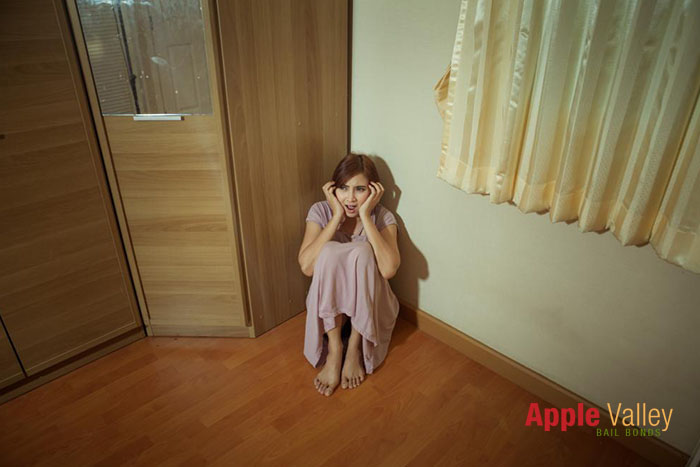 Let’s face it, many of us joke about abuse from time. Most everyone has a memory of their mom/dad where it resulted in you crying abuse. The thing is most of us were joking when we cried abuse. Sadly, others were not. Harsh jokes can lead to a couple throwing fake punches at each other. Some couples throw real punches. It easy to see with situations like this, that domestic abuse is an issue.

Domestic abuse is clearly wrong. According to the National Domestic Violence Hotline website, domestic violence is a pattern of behaviors used by one partner to maintain power and control over another person. Here are important things to remember about abuse:

There’s a blurred line between faking it, and real. Domestic abuse can be physical and mental. A lot of mental abuse can occur in relationships, not just romantic ones, and go undetected for a long time.

Some examples of mental abuse include:

• Calling you names, insulting you, or continually criticizing you.
• Refusing to trust you and acting jealous or possessive.
• Trying to isolate you from family or friends.
• Monitoring where you go, who you call, and who you spend time with.
• Demanding to know where you are every minute.
• Trapping you in your home or preventing you from leaving.
• Using weapons to threaten to hurt you.
• Punishing you by withholding affection.
• Threatening to hurt you, the children, your family, or your pets.
• Damaging your property when they’re angry.
• Humiliating you in any way.
• Blaming you for the abuse.
• Accusing you of cheating and being often jealous of your outside relationships.
• Serially cheating on you and then blaming you for his or her behavior.
• Cheating on you intentionally to hurt you and then threatening to cheat again.
• Cheating to prove that they are more desired, worthy, etc. than you are.
• Attempting to control your appearance: what you wear, how much/little makeup you wear, etc.
• Telling you that you will never find anyone better, or that you are lucky to be with a person like them.

Physical abuse may be easier to notice. Again, some people joke around with play punches, while other may be seriously hurt. Physical abuse is usually an escalation of emotional abuse. When a relationship crosses over to physical abuse, it is important to remove yourself from it. It’s not an accident, or flare of emotions, it is dangerous. Signs of physical abuse include:

• Pulling your hair, punching, slapping, kicking, biting, or choking you.
• Forbidding you from eating or sleeping.
• Hurting you with weapons.
• Preventing you from calling the police or seeking medical attention.
• Harming your children.
• Abandoning you in unfamiliar places.
• Driving recklessly or dangerously when you are in the car with them.
• Forcing you to use drugs or alcohol.

Abuse can turn into extreme forms of violence very fast. Early signs of an abusive relationship forming would be possessiveness, jealousness, and controlling behaviors. However, it’s important to note that these characteristic don’t always appear first, sometimes thing can seem really perfect. The National Domestic Violence Hotline has a “Power & Control Wheel” that indicates what can/may occur in an abusive relationship. The following are listed in the circle:

Violent relationships happen more often than people care to realize. Most of us will feel comfortable with just turning a blind eye, and ignoring it. However ignoring signs of abuse could mean life or death for someone else. TV shows and movies often romanticize characteristics of abuse. It’s important to realize stalker-like qualities and possessive behaviors are not romantic.