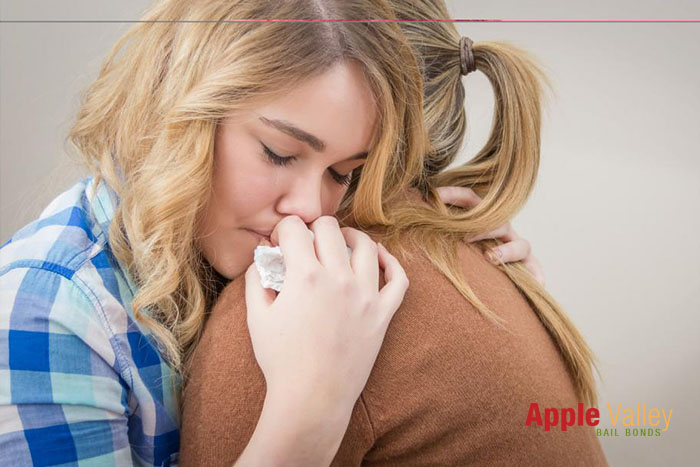 We don’t like talking about sad things or acknowledging some of the sad realities of this world. That is why when we log on to social media, we see happy faces and perfect lives. We don’t see people struggling, and we don’t see anyone posting a picture of them crying.

A lot of people avoid the subject suicide, but we shouldn’t. It is a problem. However, compared to other states, California ranks very well. California’s suicide rate is actually lower than the national average. Alaska is currently the highest-ranking state for suicides. In 2009, the suicide rate in California was about 9.4 per 100,000 individuals. The national average was 11 per 100,000 individuals. According to California Mental Health Services Authorities (CalMHSA), there is a delay in collecting research about suicides due to a lack of interest and understanding of this topic.

Suicide rates vary across the Golden State. Studies done by CalMHSA, show that where you live can impact the likelihood of you committing suicide. The rates up in northern California are about 20 out 100,000. Meanwhile, the rates in southern California are only 8 out 100,000. The studies show that the more rural of an area a person lives in, the higher the chances of the person committing suicide. Human companionship is a likely factor. Another surprising fact is that adult males make up the bulk of suicides in the state.

Suicide is a national epidemic, and it causes need to be addressed in order to find some solutions. In order to reduce the suicide rate, there needs to be an effort to collect more information. According to CalMHSA, we need to focus on why certain regions experience a higher suicide rate than others. That’s just one of many factors, which means there are many things that can be done to help improve the overall suicide situation.

Even if addressing the topic makes us uncomfortable, we owe it to the people around us and ourselves to speak up. Creating a dialogue with friends, family, and neighbors can make a difference. Even though our social media is generally full of happy faces, we need to look beyond that. We need to realize that not everything is perfect, and it’s okay to talk about it. It’s time to open up the conversation about the grim reality of suicide. By doing so, we can work together to make the world a better place.