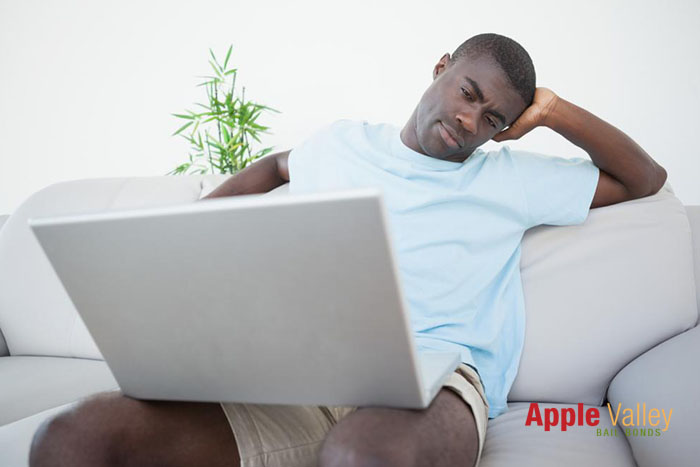 Just because someone says something on the internet, does not mean that it is true. Anyone can say whatever they want on the internet, and for many people, there will be no repercussions. Most of the internet is in its Wild West stages. This means there are not many laws governing what can and can’t be done. The few laws that do exist, can be hard to regulate and enforce due to the large scale of the task.

This all makes it possible for people to post fake reviews on products or services. People who are unhappy with a company for whatever reason, will often leave numerous bad reviews to try and harm the company’s reputation. In some cases, this person was never even a customer or client of the company, they just dislike the company for some reason.

One of the worst kinds of fake reviews, is when a company leaves negative reviews about a competitor. This happens far more frequently than people realize, and it can be difficult for the reviewed company to prove that the review was actually fake.

Of course, sometimes companies just get bad reviews. Not every bad review is fake, and not every good review is true. All online reviews should be taken with a grain of salt since in most instances, the reviewer has not yet proven whether or not they are a credible source. So treat each review with caution and take a good look at how it is written. Is it being negative and vague? If so, it is probably a fake review since anyone who has truly worked with a company will be able to mention at least some specifics.

As with any online source, it is important to look carefully at reviews to determine their credibility. Often times, the best way to get a good impression of a company is by talking with some of the employees. You should be able to tell pretty quickly if they are a company that you would be willing to work with.