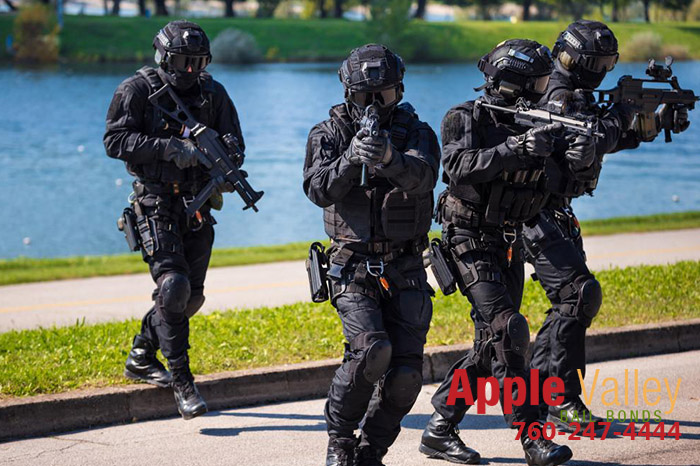 The internet is a great tool. It allows people to get in contact with one another no matter the distance and share information across the entire world. It truly is powerful. Unfortunately, for all of the good that the internet can do, it also does some bad as well. Just like good ideas are able to grow and spread, so are bad ones.

There are a lot of dumb and horrible internet trends out there that can get a person into a lot of serious trouble. Some people follow these trends because they think it will be a fun prank to pull on someone, but it can actually be quite dangerous. A perfect example of this is the act of “swatting.” To the person who commits this, it may seem harmless, but to the victims and officers involved, it can be very traumatic.

Everyone has heard of prank calls, and many people may have made some prank calls when they are younger. Luckily, those are often harmless, with jokes about runaway refrigerators. However, some prank calls take things too far. Often, this is the case when people decide to prank call emergency services.

Prank calling emergency services is never a good idea. It can waste their time and resources that would be much better spend helping other people who are dealing with actual emergencies. However, some people still think it will be funny to prank call the police and send them on wild goose chases.

Swatting is the most extreme kind of wild goose chase to send police officers on. Swatting occurs when a person knowingly makes a false report about a very dangerous situation in an attempt to have a lot of emergency personnel sent to a particular address. Often times, the prankster makes bold claims about their target, such as the person is armed, has taken hostages, and is barricaded in their home.

As one would expect, the police take this threat very seriously and send SWAT and other units to the given address to deal with the situation. They treat it as a real threat, and because of that, people can get hurt. In some instances, people have even been killed. This is why committing prank calls, especially in the name of swatting, will land a person in some seriously hot water. After all, the act has wasted hundreds, if not thousands, of taxpayer’s dollars as well as wasted the time of all the first responders.

The act of swatting itself isn’t specifically named in any California law, but that does not mean that it is okay. Since swatting does involve filing a false police report, it does fall under California Penal Code (PC) 148.3.

PC 148.3 makes it a crime to knowingly file a false police report that triggers the response of an emergency vehicle, the evacuation of an area, or an amber alert. Typically, this is a misdemeanor offense that earns a person some fines and up to 1 year in jail. If a person is severely injured due to the false report, than the charge upgrades to a felony, which can get a person up to 3 years in prison.

However, swatting is a relatively new kind of hoax, and due to the emergency response that it creates, often comes with higher penalties, especially if someone is killed. One person found guilty of a fatal swatting incident was given 20 years in prison for his actions.

This is no laughing matter.

The internet was created to help share information. Unfortunately, not all information is good information. The internet not only helps spread new discoveries, but also dumb trends as well. Swatting is definitely one of the dumber trends to spread across the internet. It is also one of the more dangerous ones as well.

If a person is caught swatting someone else, they will face serious charges. This is especially true if the victim of the swatting gets hurt or killed. The bottom line is that no one should ever file a police report when they know it isn’t true. Doing so could get them into a lot of trouble with the law.

What do you classify as some of the dumbest internet trends to have swept across the World Wide Web?