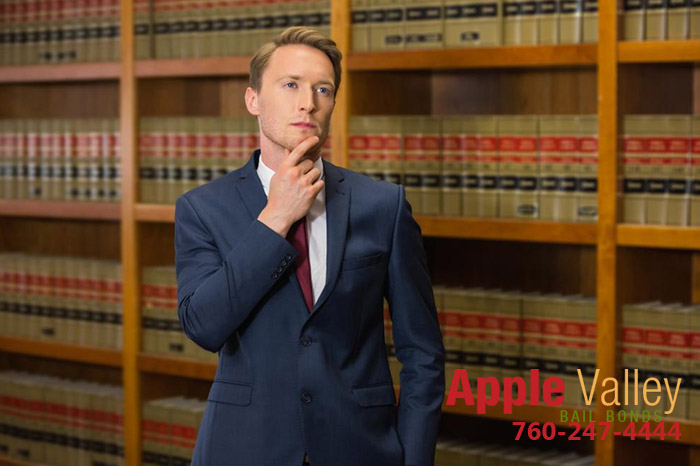 July is now here, which means the year is halfway through already. It feels like just yesterday that 2019 started and brought in a whole slew of new laws. Now, with the arrival of July, even more laws are going into effect across the state of California. Some of these laws are more controversial than others.

Some of these new laws that went into effect on July 1st affect everyone, while others only affect some people. No matter who the law may affect, it is important for everyone to be aware of these new laws. This helps ensure that they don’t do anything that might get them into trouble. After all, claiming to not know about a law does not mean a person will be forgiven for breaking that law.

New Laws to Be Aware Of

Let’s start with the biggie, the rising gas tax. Starting on July 1st, the gas tax will rise another 5.6 cents per gallon. This puts the total amount of the gas tax at 47.3 cents a gallon. On average, Californians pay around $3.75 per gallon, which is a whole dollar more than the national average. However, this new law doesn’t stop there. It also will continue to increase the gas tax each year to keep up with California’s Consumer Price Index. The money from this tax is supposed to go to funding road repairs. This is something Californian roads desperately need, despite the already higher than other states gas tax.

Next on the list is the new ammunition law, which will require people looking to buy ammunition to get a background check that they have to pay for. The law also prohibits anyone from buying ammunition from anyone other than a licensed dealer.

One law is aimed at doctors and their patients. Any doctor who is put on probation will have to issue notices to all of their patients explaining why the doctor was put on probation. California is the first state to require this. It was spurred on by recent events caused by a certain coach for the USA gymnastics team who plead guilty to sexually abusing women under the guise of performing medical treatments.

Another gun related law prohibits the use of lead ammunition for hunting. The goal of this ban it to protect California Condors and other scavenging animals from lead poisoning due to lead fragments left in carcasses. Lead ammunition can still be used for target shooting.

One law is aimed at anyone faking social media accounts. This law makes it illegal for any individual to create a social media bot with a fake identity for the purposes of encouraging the purchase of a product or to vote a certain way. This law was in response to concerns that these kinds of bots spread false information during the 2016 presidential election.

Veterans will now be able to get veteran driver’s licenses without having to pay the $5 fee. This simple change will hopefully help veterans get access to the services they need without having to carry around discharge and veteran papers.

Keep an Eye out for New Laws

New laws are always coming into effect, either at the start of the new year or halfway through it. Around those times, it is important for a person to pay attention. If they don’t, they could end up breaking a new law without even realizing it. No one wants to get arrested for doing something that was legal in June, but illegal in July. Luckily, there are many police officers out there who are understanding of this change and will to offer warnings the first time around.

Are there any new laws that you are excited about this July, or ones that you think are a bit ridiculous?